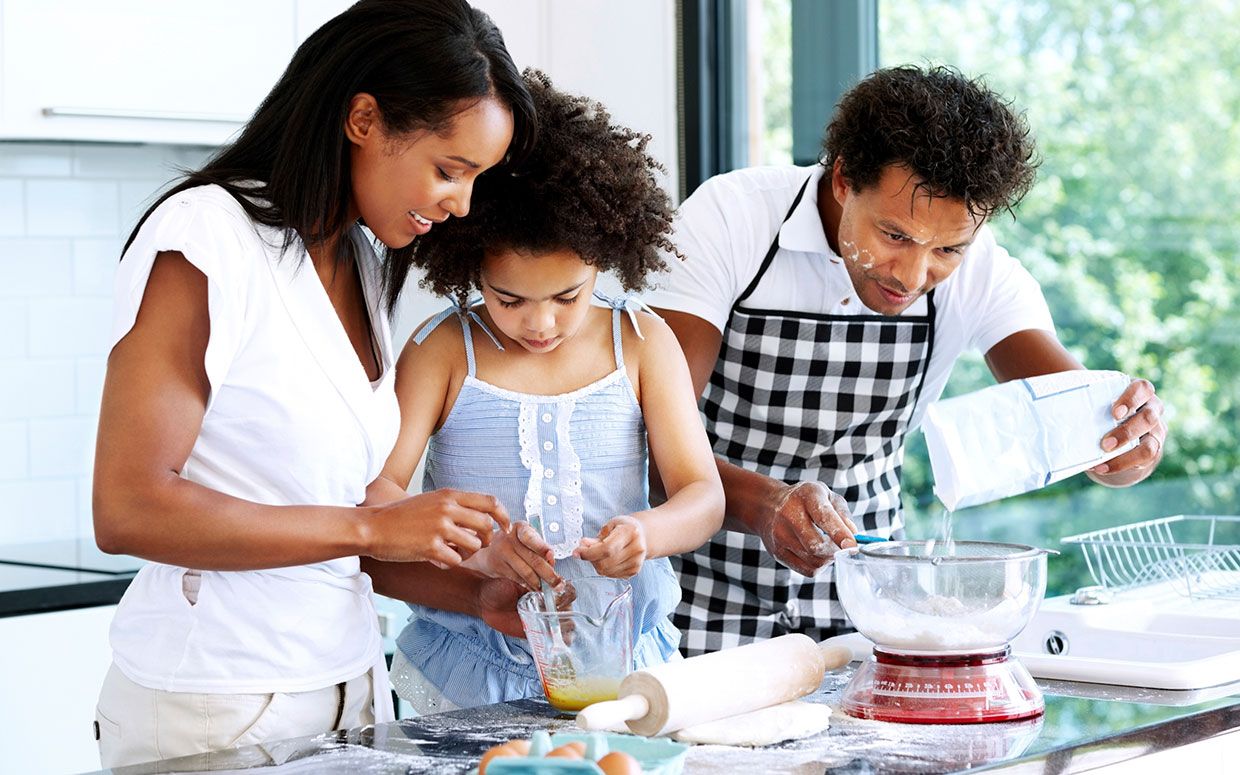 One of the negative aspects that having children has on any relationship is that the woman is usually swept up in the mother role. Despite what some men believe, this isn’t necessarily by choice. Babies have a way of making themselves the center of their home’s universe and insisting on being the main priority in it. New Moms especially find this a difficult concept to move away from and so get caught up in the baby zone where they concentrate all of their attention on this new life and whilst they don’t forget their partner, they assume that he’s ok with being neglected because she’s taking care of their child.

No matter how much a Mom loves her children, it doesn’t change the fact that it’s exhausting to be on call 24/7. No wonder that she barely has time to take a quick shower never mind make an effort to look sexy for her partner. On top of this, many mothers return to work so that in addition to caring for their children, and home, they’re also taking the pressure, stress – and not to mention guilt – of a job.

This is where Dads need to step it up a notch! Even Dads who are working full-time can do something to create a space so that their partner gets a chance to breathe. Don’t ask your partner what you can do to help. This isn’t going to get a positive response. Instead watch what your wife does in an evening. Make a mental note of the chores that she does, the things she does for the children, the preparation she makes for the next day – and in particular, make a note of the things that she’s doing that are perfectly within your capability.

Consider which things take the time and how those things could be balanced so that two people doing the same things currently being done by one will only take half as long. When you’re sure you’ve got a good action plan, sit your wife down and present this to her. Tell her that you’re not happy that she’s always on the go and there’s never enough time for you to be a couple. Tell her you miss her, but be careful not to make it sound like an accusation or you’ll just heap more guilt on her. Explain how worried you are that the only time you have together is when she finally collapses on the sofa to watch a television program before bed and even then she usually falls asleep before it ends. Then show her how you can help and convince her that you are perfectly capable of doing the things you’re volunteering for or you wouldn’t be suggesting it. If she’s unsure and afraid of her current schedule being messed up, suggest that you have a trial period and see how it works. 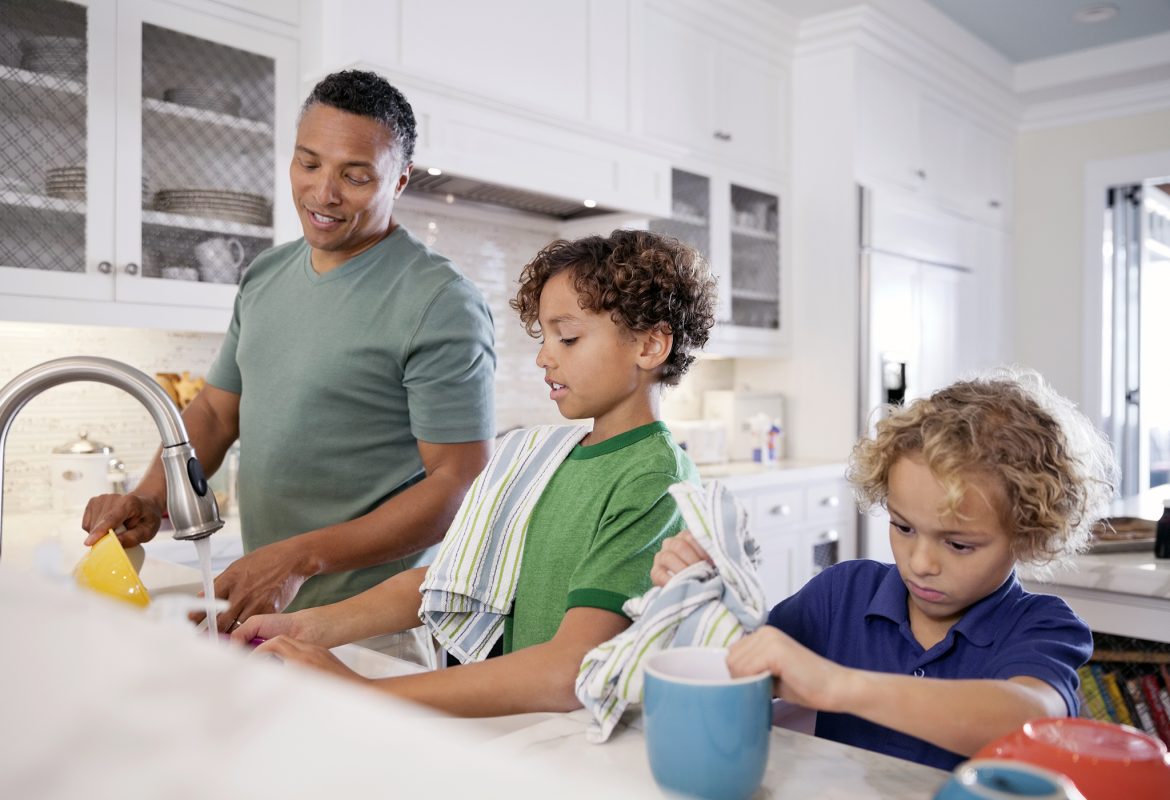 It mightn’t be easy to muscle in on what – until this point – has been her territory. Sometimes it’s a control issue, sometimes it’s a fear of being thought of as a failure, and sometimes it’s because they simply don’t know how to let go – but you will need to be sensitive how you approach the issue because many women will initially think that a partner offering assistance means they aren’t doing their job well enough. The opposite is usually the case however, they are doing it so well that they’ve forgotten the other things that they used to enjoy – and that’s what you need to emphasize if resistance occurs or your intentions are misinterpreted. Admit that you probably can’t do things as well as she does them – or in the same way, but by sharing out what needs to be done, your relationship has something to gain (but be careful not in imply any criticism here either or you’re sunk!).

By taking some of nightly burden from her, you are giving her time for herself again – and that also means she’s going to be able to find time for you! It won’t happen overnight, but slowly as she becomes more confident in your ability to take over some of the chores she used to think of as ‘hers’, she’ll start to loosen up and be able to spend more quality time with you – that way, you both win. 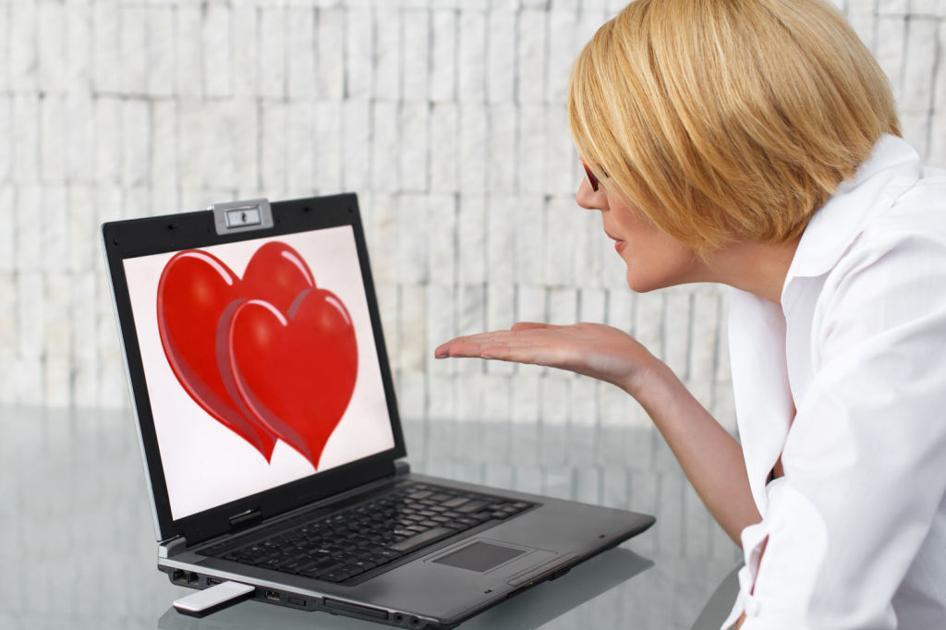 Is online dating for me?