Diet is the total consumption of food by an individual or some other organism. Our everyday diet may consist of various nutrients, vitamins, minerals, fat and proteins. Diet is often influenced by food habits in certain societies. Human beings choose what to eat and what not to eat; often this choice is based on their culture. In order to get proper nutrition for our diet, we should focus on proper ingestion. Food habits have been influenced by religion and this has a vital role to play in maintaining good health and integrity.

Religion and culture in diet: Dietary habits are influenced by religion and there are certain restrictions that they follow while consuming food. Judaism instructs its followers to take Kosher foods while in Islam it is instructed to take only Halal foods. This is related with the religious books that both the religions adhere to. Halal foods are foods that have been granted under Islamic law; this also mentions proper techniques of slaughtering the animal that would be eaten.

Native diet: This is the traditional form of diet of the natives of America, South Africa – the Khoisan as well as the Australian Aborigines. Traditional or native diet differs largely from place to place based on the local resources available. Ranging from eggs and eels in estuary settlements, fish in coastal areas and beans, corns or squash in farming settlements, they vary. These also vary with religious traditions, which might forbid certain things. In modern day, modern crops have replaced some traditional crops and domestic animals and they can no longer be obtained.

How diet affects life: Diet has an effect on our lives when we mature; this has been proved by a study in the British journal called The Lancet. It has revealed that people who had been well fed in their childhood have managed to secure more salaries than those who haven’t. This trial was done by feeding a group of infants with high nutrition and the other with less nutrition. The ones with higher nutrition did well when compared to the ones who didn’t eat well.

Diet for weight issues: A single diet can be helpful in weight gain, weight loss, cardio vascular health, sports training, food allergies and also avoiding cancers. A person’s energy balance can be altered by changing the person’s dietary intake. It can also increase or decrease fat in the person’s body by simply following a different diet. Alone diet cannot be helpful; it is useful when combined with right proportions of exercise.

Personal choice: On grounds of health, morality or other factors, we often choose our foods. Vegetarianism, raw foodism, fruitarianism and veganism are some of the classifications of food habit such people. All forms of these diets may not be highly nutritional, containing all types of nutritional benefits.

Eating abnormalities: It is an eating disorder that is a kind of mental imbalance, which hampers the process of normal food intake.

Eating healthy: Eating healthy is not only important for maintaining our health but also in improving the current state of health. A healthy diet generally combines all the essential nutrients in small quantities from each food group. Water is most indispensable in our daily consumption as it helps to maintain the balance in our system.

Human nutrition is multifaceted and this may also vary largely depending on the person’s environment or genetic build. Healthy eating is important but what about those who suffer from malnutrition and lack of proper food? These are the main obstacles in the way of healthy diet. In developed countries, we get to encounter various other problems like obesity but here the primary concern is lack of food. 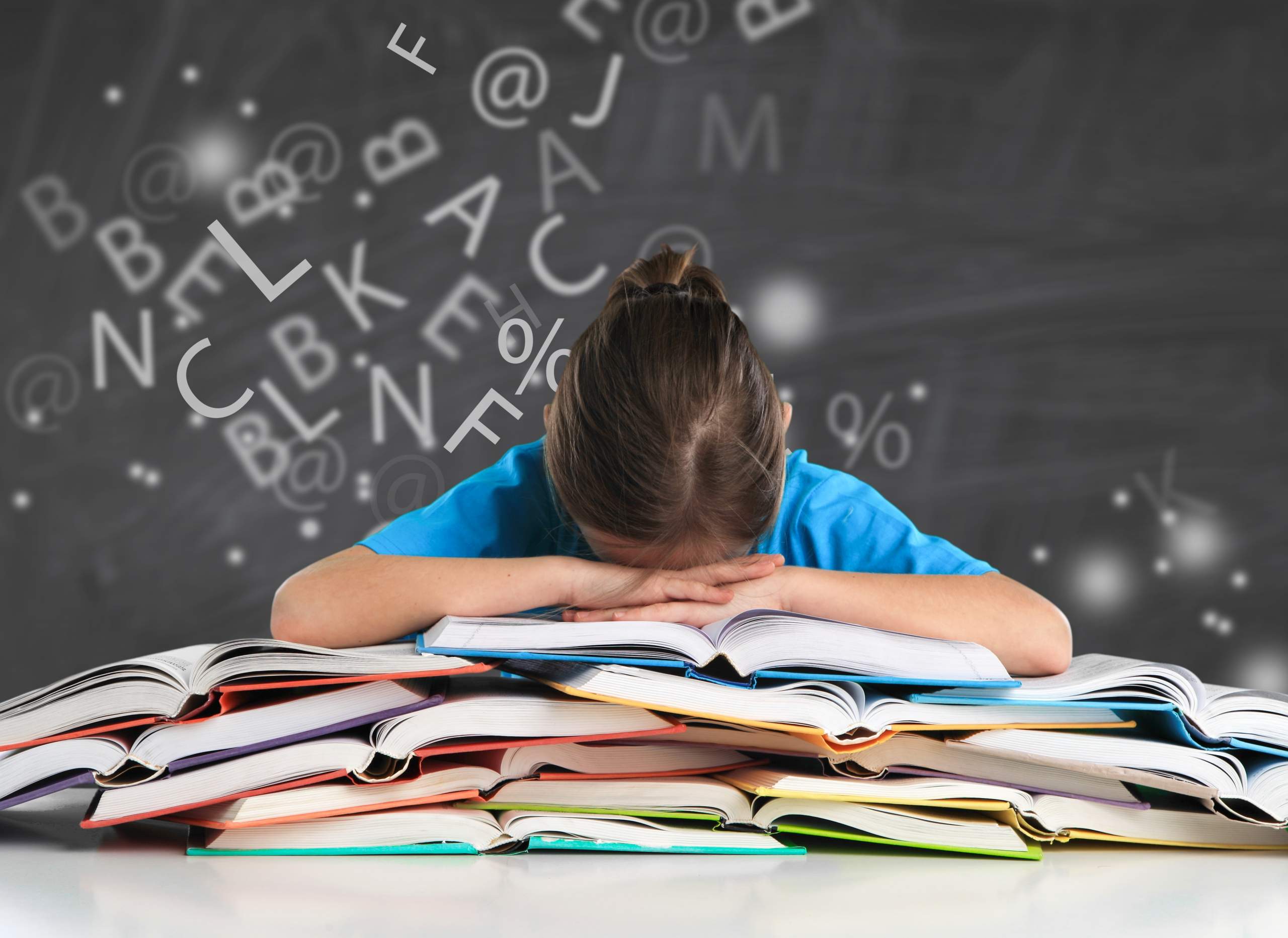 Dyslexia in Children- of incoherence, imbalance and a lot of trauma